Tense moments in a number of divisions as the final jockeying for a place at the big one next week and the following week reached it zenith. All the games went pretty much to the wire as contenders manoeuvred to make their claim for a seat at the grand final proceedings.

From the U10’s all the way to the U21’s there was push and shove, some real catching up and certainly a statement that today was not going to be pushover day.

The teams already berthed and in waiting at the final clash were all there, curious to know who they would be playing in the main event. The U21A’s was an interesting saga as PC Lightning appeared to have the game well at hand leading by well over 10 nets by three quarter time. But true to the Sparrows fighting spirit the young ladies dug deep and in the third and final quarters hauled the score back to within three nets and pushing the Lightning defensive line to breaking point, until time ran out. 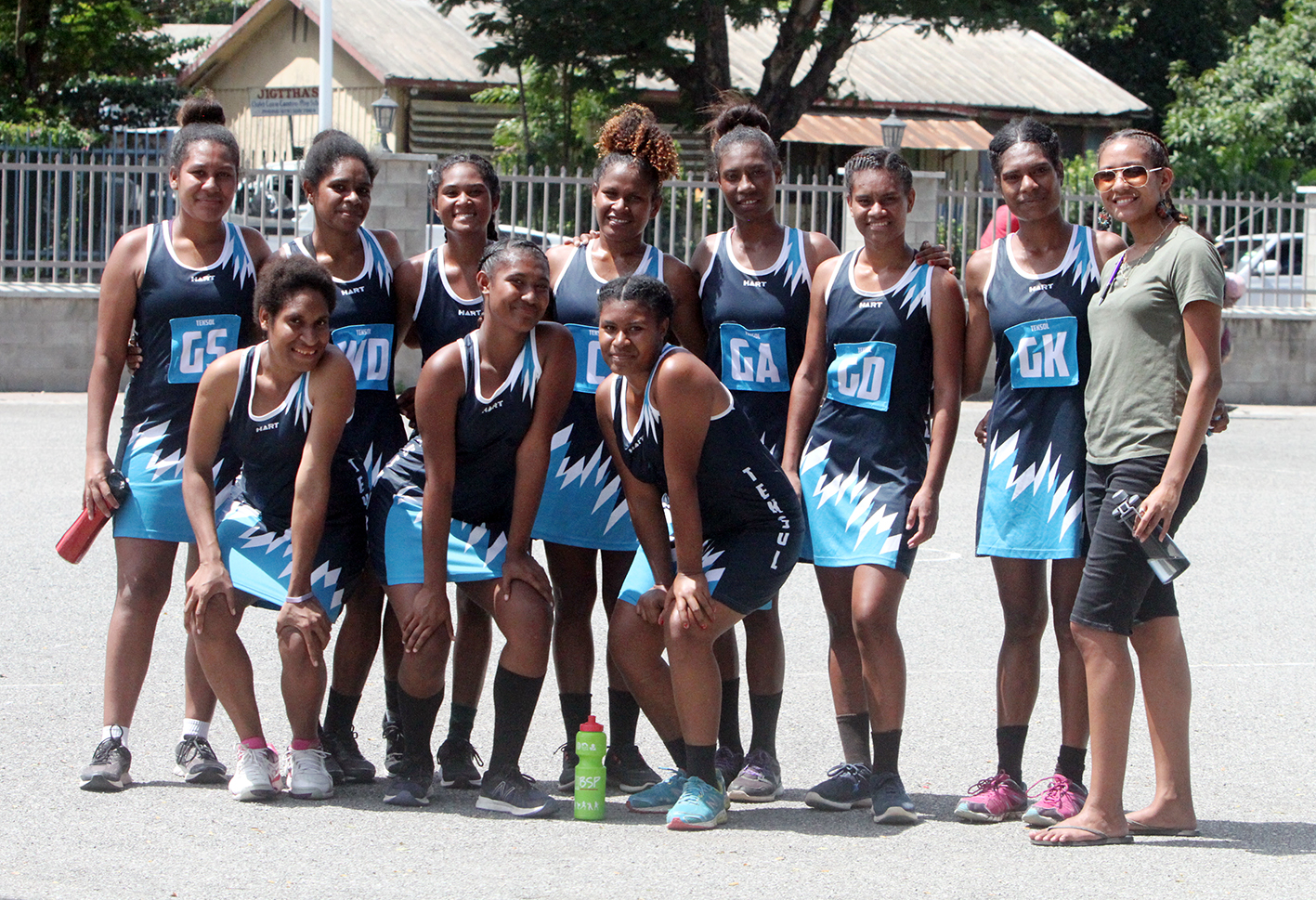 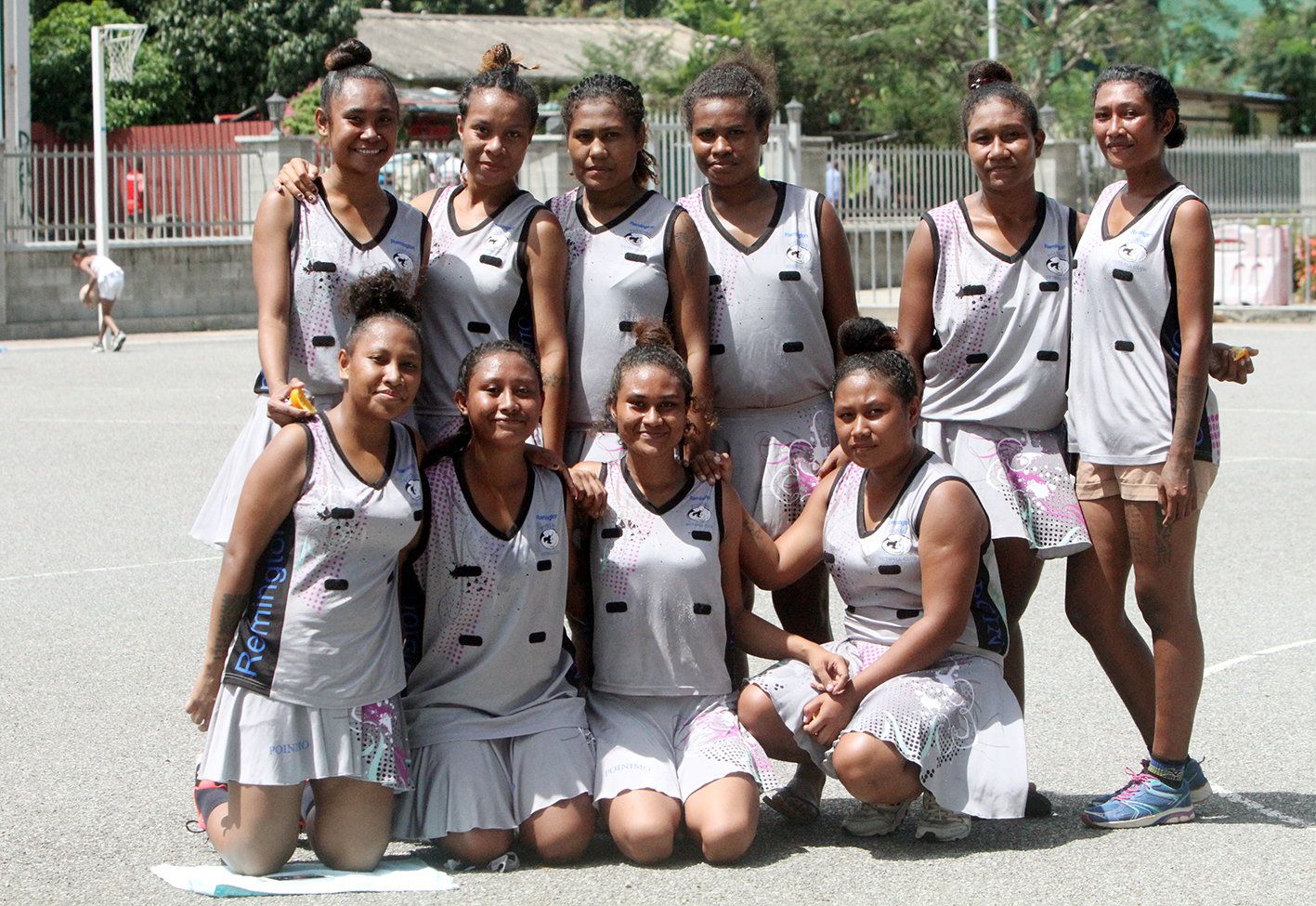 A similar story for Paramana and Poinimo inU21B but with Poinimo taking the game a little moe comfortably in the end.

It was pretty much the same account for each of today’s games with losses basically by the hair of their teeth, as team after team express’s either despair at such a close loss or a sigh of real relive at the close finish of their games.

There is one little fascinating tale of the Gulf teams who will be playing each other in their divisional Grand Final in two weeks, but that in itself if another story altogether. 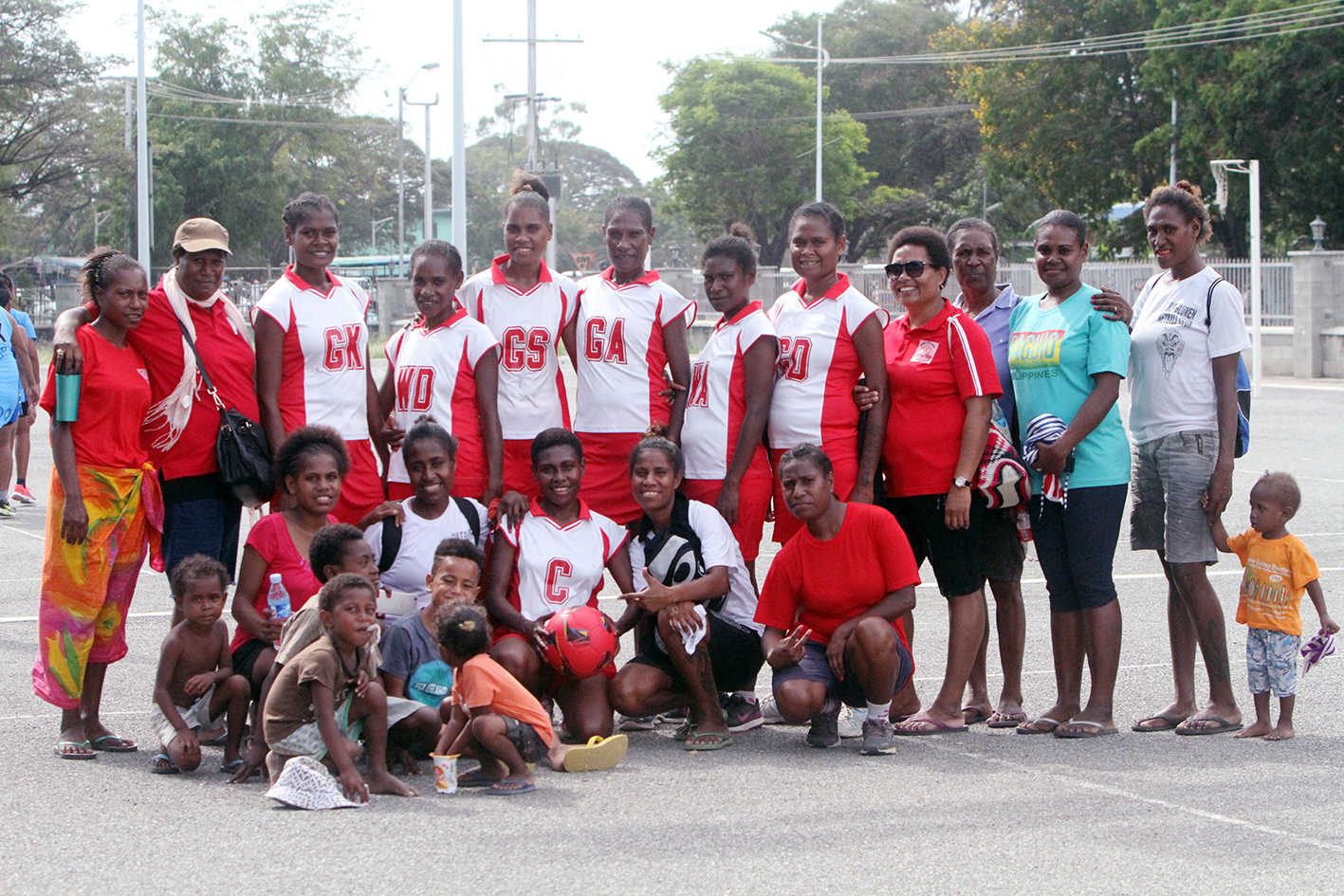 The main one on centre court indoors today was the clash between CC Sparrows and Snax Mermaids for the right to take on Telstars at the major event and if the scores are any indication to go by it was a cracker of a game with both teams absolutely on top of each other, literally neck to neck for the entire game. The strength of Kilala “Lala” Owens and Courtney Abel in defence cannot be understated and will be perhaps one of the things Telstars will need to consider in two weeks time. 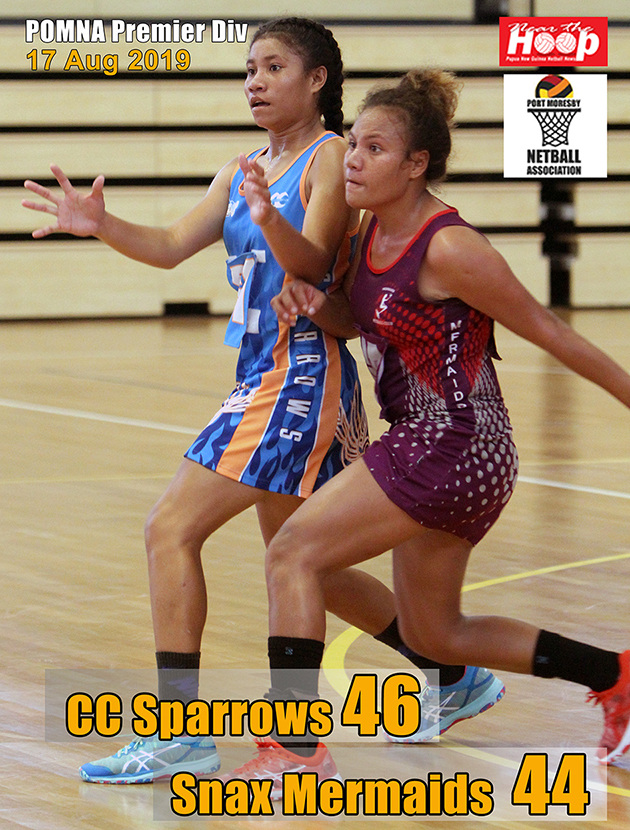 With Meme Leka still on her game, shooting some pretty impressive averages as of late and against some very respectable defensive lineups, speaks volumes of this young lady’s potential and today she held her own again. 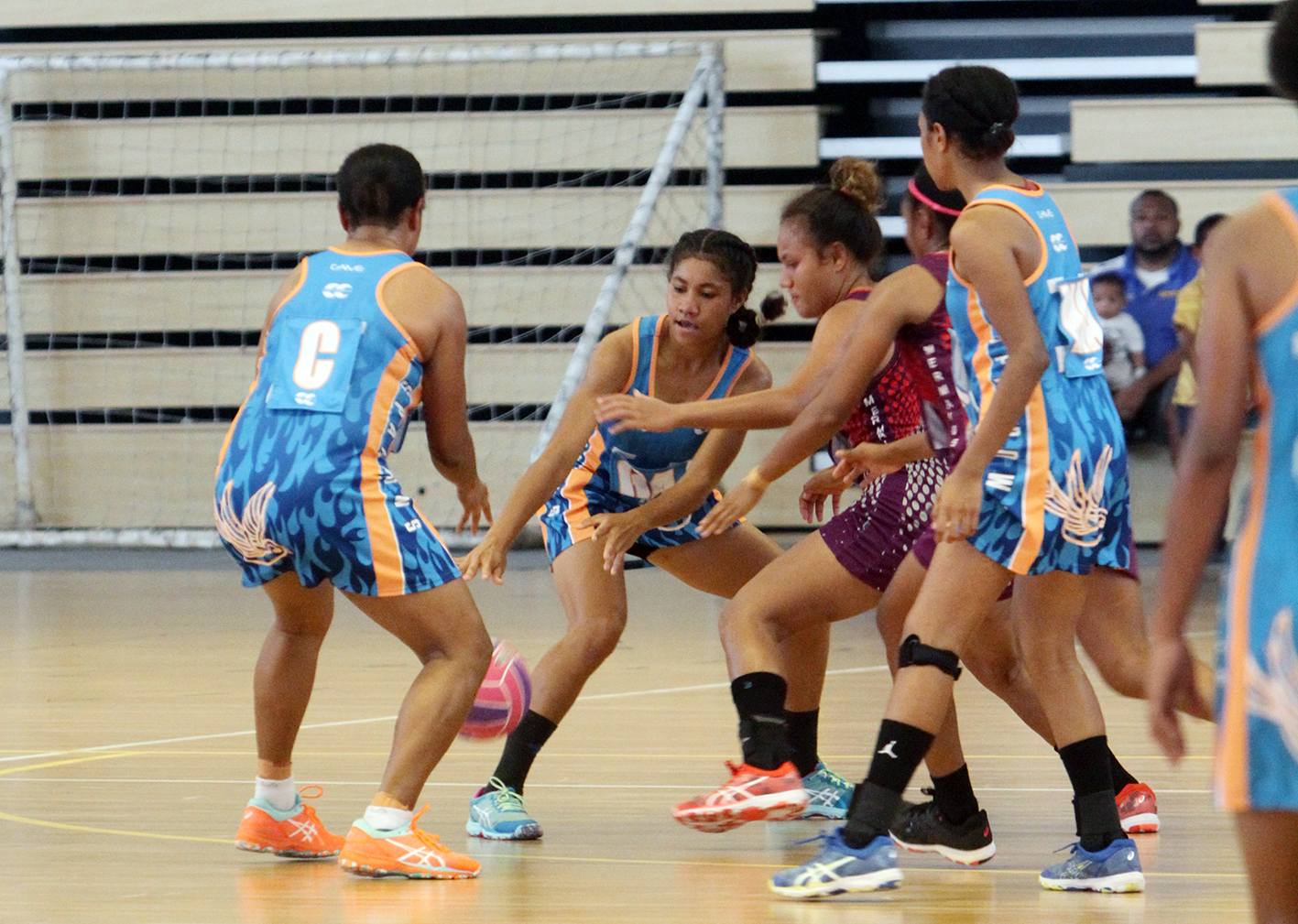 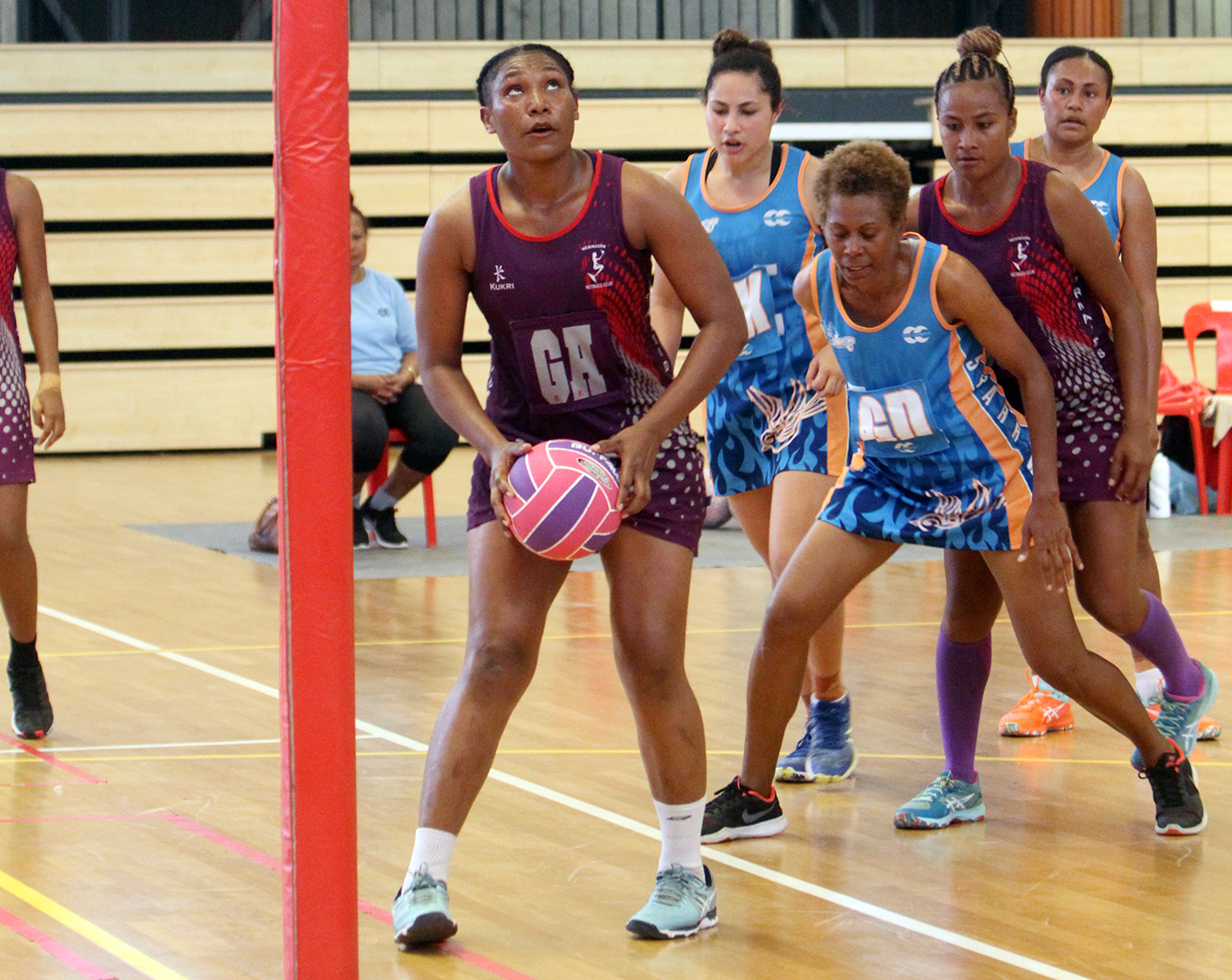 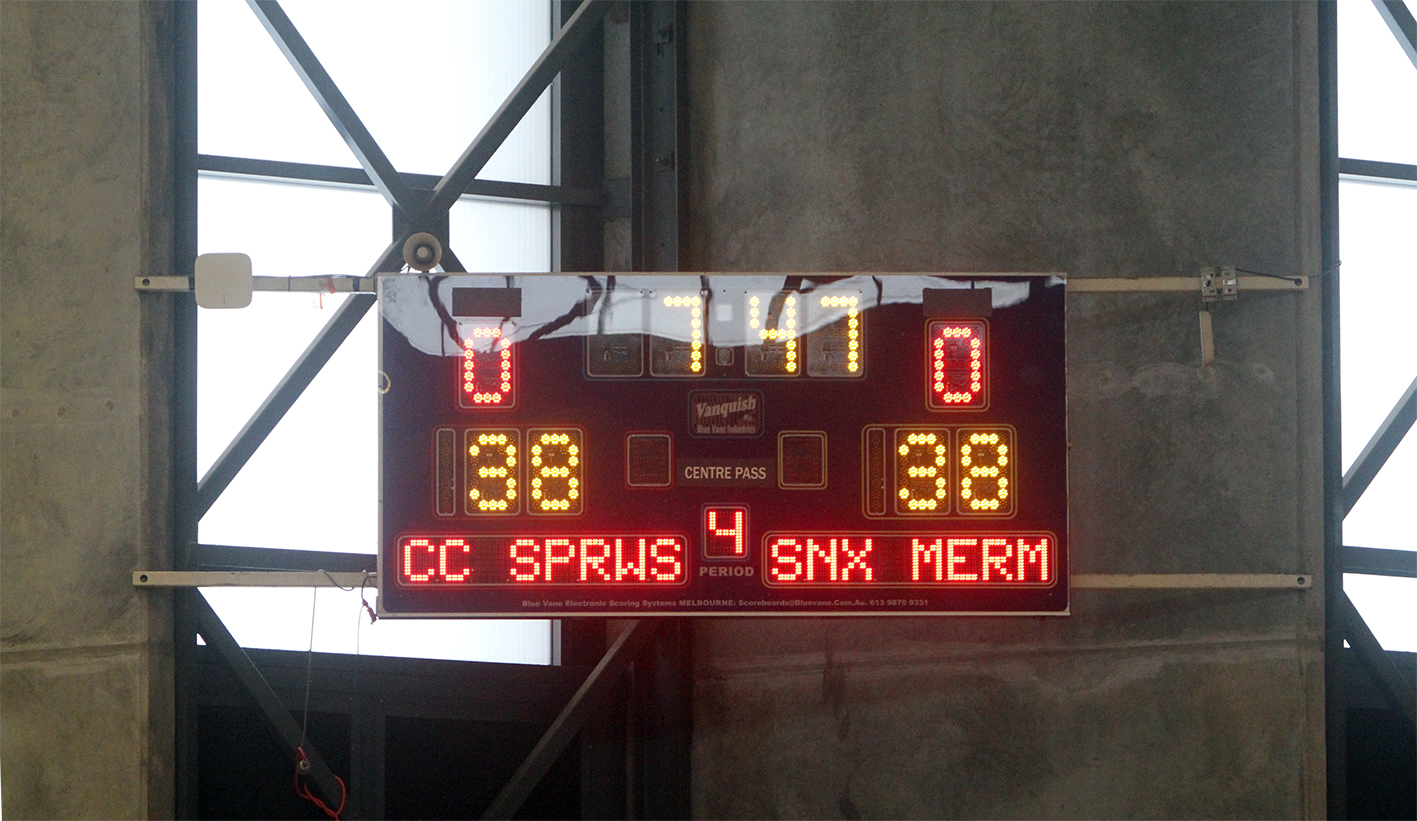 They had every opportunity to win today’s game but for whatever reason there appeared some jitters at their shooting. Let’s not simply dismiss the Sparrows defence for had it not been for the agro and smart, almost patient monstering of Japhet, Rayleen and Alex in the circle, perhaps it would have been a very different game.

At one juncture, just 7 minutes out, I took a look at the scoreboard and it was 38 a piece, it was a pretty sure bet this one was going to the wire. But then Japhet missed a sitter right at the base of the net which would have put the Maids up by one and the Sparrows recovered with a base line throw-in. That to me was where the crack appeared as the Sparrows capitalised on that advantage and then kept their center pass which put them two points ahead. The Maids just couldn’t haul in the sore and the catching up always meant the Sparrows, if they kept their cool, would have a two goal or at the least, a one goal buffer. 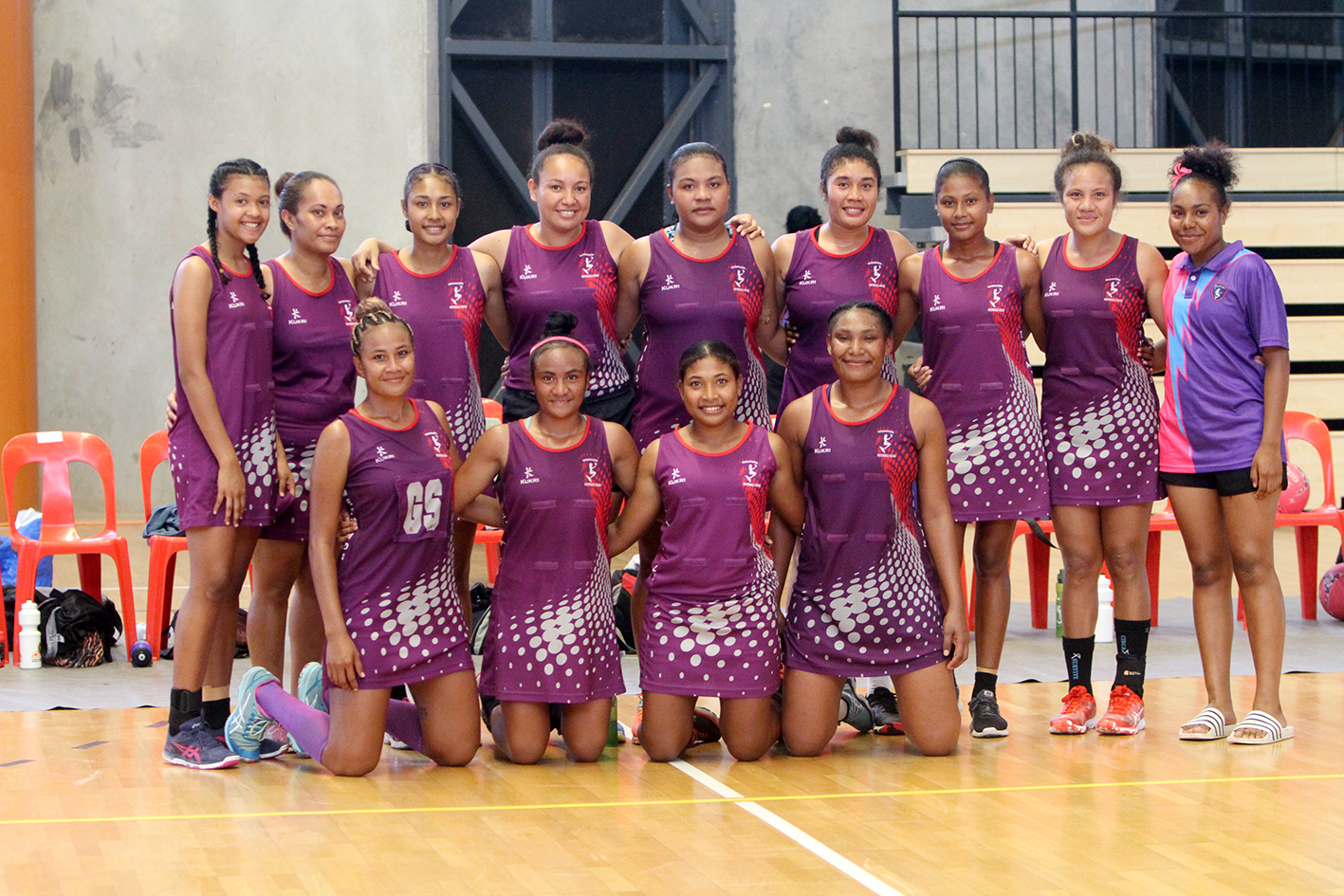 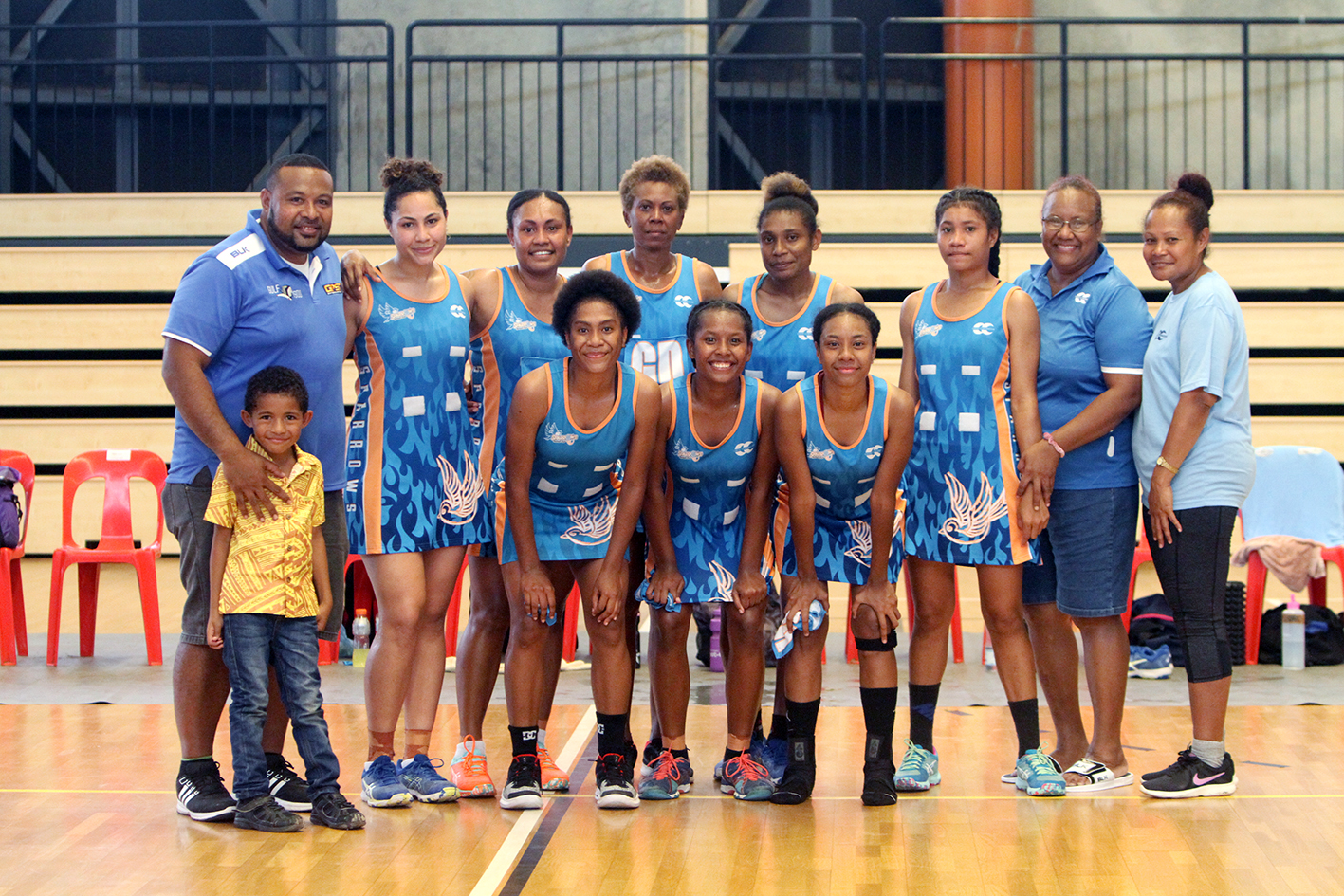 Final score in an outstanding game of netball CC Sparrows 46 defeating the Snax Mermaids 44. Sparrows of course now have to strategise to take on minor premiers and Grand Finalists Telstars, in the POMNA Premier Division Grand Final in a fortnight. That is going to be an interesting game indeed.

The POMNA Grand Final format departs a little from previous competitions this year in that, the Junior Finals will be held next week from U10 to U21’s and the following week POMNA hosts its Senior competition Grand Finals.

No doubt we’ll be seeing you all there…..